History of the Cinque Terre

The oldest signs of civilization in the area of ​​the Cinque Terre date back to 2500 BC, in particular the dating though difficult is made thanks to some finds discovered in an ancient cave on the island of Palmaria in front of Porto Venere.

In the pre Roman period, the whole area was dominated by the tribe of the Ligurians and for a long time, given the unfathomable conditions of the surrounding nature, the Romans renounced to dominate these areas.

The Romans, however, left traces of their presence by producing road axes along the ridges of the five-country mountains, stubs that allowed communications and freight transport. Along this road gradually, small settlements, as a place of rest and refreshment: Soviore, Reggio di Vernazza, San Bernardino above Corniglia, Volastra over Manarola and Montenero above Riomaggiore.

In 1200 the Cinque Terre passed under the rule of the Republic of Genoa. Many artisans and merchants moved from the Cinque Terre to Genoa, but so far they developed even more the agriculture of the Cinque Terre, creating the terraces that allowed to expand the cultivable areas. the economies are gradually becoming more differentiated, Riomaggiore, Corniglia and Manarola have developed more and more agriculture, while Monterosso and Vernazza also develop fishing. Vernazza and Monterosso develop Gelso’s cultivation, linked to silk production, in addition to the cultivation of citrus fruits such as lemons and oranges.

In 1700 the Cinque Terre became autonomous and was incorporated into a single management under Levanto and La Spezia. In 1870 thanks to the development of the railway, the Cinque Terre lost their original isolation and opened exchanges and communications more easily. with consequent and gradual abandonment by residents seeking better opportunities and better quality of life.

The land undergoes a gradual deterioration as it is no longer cared for, the terraces began to fall to the valley and the land remained unpolluted for a long time. Only recently, thanks to tourism, these ancient lands are reviving a period of renewed interest and thanks to community and local economic allocations, they are restoring the terraces to restore their landscapes and vineyards to their ancient splendor. 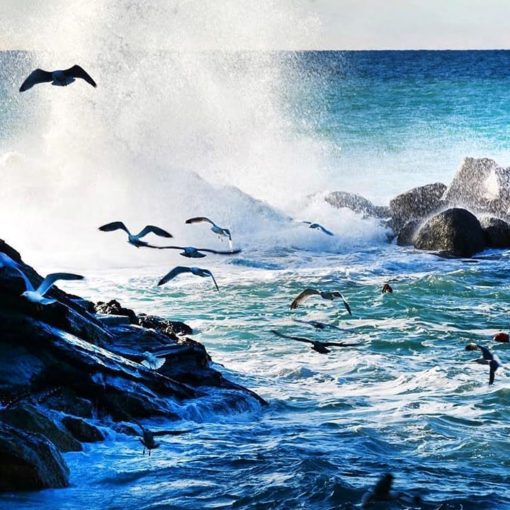 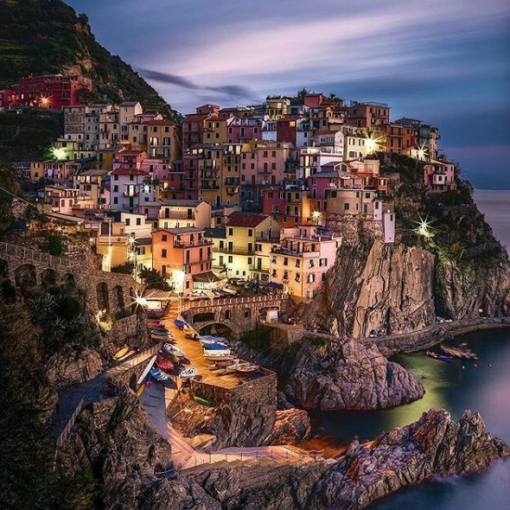 Where to stay to enjoy your holidays The five lands are rather crowded especially in high season, in July and August, for […] 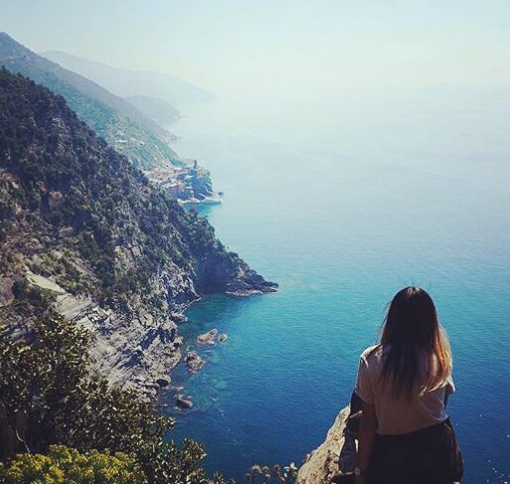 Unique 5Terre experiences. Visit the roads bordering the mountains above the sea, with the latest generation of bicycles, fatigue is reduced thanks […] 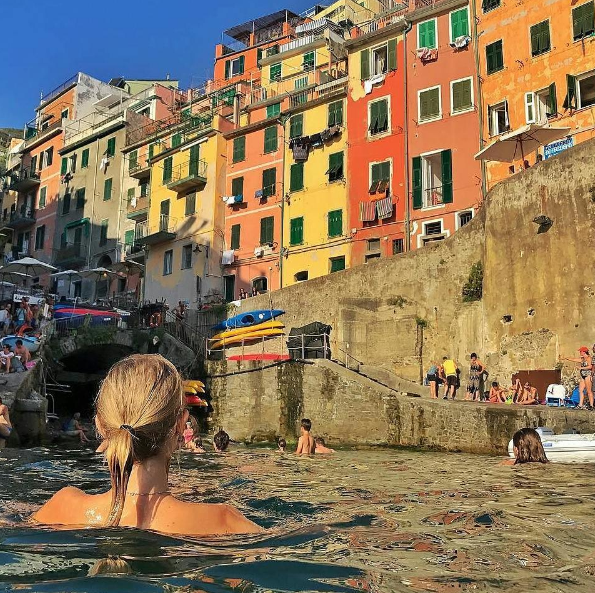